The worst fear for a bereaved parent is that our precious children are forgotten. We want them to be remembered: we love it when you talk about them, when you go to visit them at the cemetery, when their little friends do something in their memory.. even just saying their name.

16 months ago Esther earned her Angel wings… 16 months is a long time, so I felt it was time to release Esther’s story, to tell the world how brave my precious special girl was during her short life.

I have always tried to keep Esther’s life as normal as possible, keeping our childhood cancer journey private. In my eyes she was an incredible girl, but she was my little girl living her life, not some kind of heroine fighting a terrible monster… I didn’t want her to feel any different from her little friends, whom she loved so much.  That is why I have always disliked the idea of documenting and sharing publicly our journey with childhood cancer on social media.

I believe it’s a very personal choice and there is no right or wrong. I often see on Facebook  families posting their everyday battle against illnesses, in an attempt to raise awareness or funds or for some other reasons. That is not for me, but I don’t judge them: everyone copes and deals with what life throws at them differently, and that’s ok.

Over the past year or so, my husband, myself and some friends and family raised money for the fight against childhood cancer in Esther’s memory. Part of the donations were given to the Grace Kelly Ladybird Trust, an amazing charity very active in raising awareness and funding for research into solids tumours of childhood, set up in memory of little Grace. We felt this charity very close to our heart because Grace also had a very rare form of cancer, she earned her Angel wings when she was also only 4, she was also from Worcester and she also left a little sister behind, so there are a few similarities. I instantly connected with her mother, Jen Kelly, who founded the trust.

Last month I felt ready to publish Esther’s story, to remember her and to let everybody know what an amazing girl she was, which is the reason behind this blog. I asked Jen to help me sharing Esther’s story, so it could reach more people, and she had the wonderful idea of opening a named fund in her memory on the Grace Kelly Ladybird Trust. That is how “Esther’s Smiles” was born.

So if you want to read Esther’s story, or feel like donating or even fundraising in her memory, please visit Esther’s Smiles: 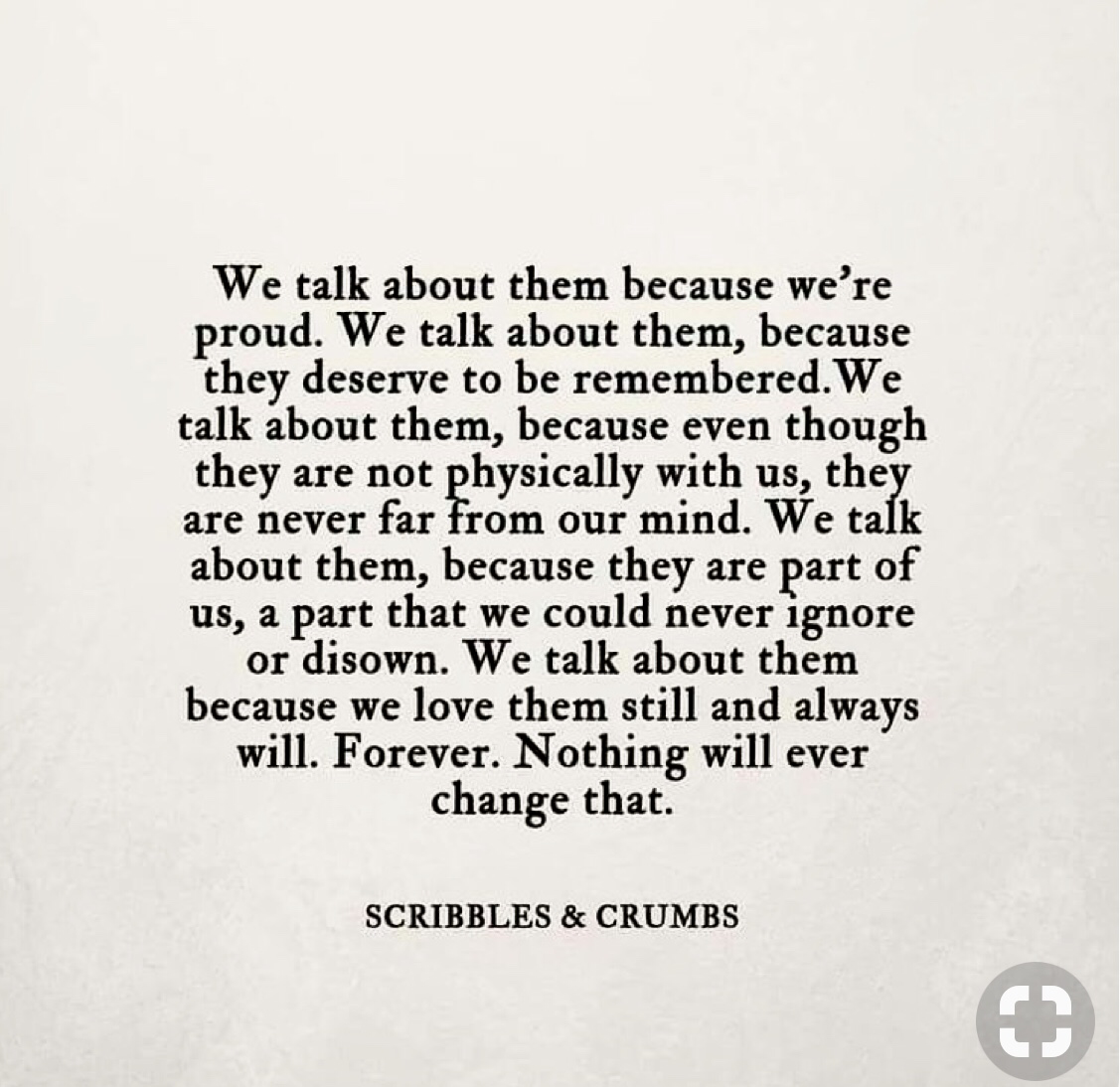