On the 11th August 2015 Esther, Alice, Simon-Peter and myself went on holiday to my home town in Northern Italy to visit my family and spend a week at the seaside.

If you are reading this blog and wondering if it is possible to organise a holiday abroad while your child is having cancer treatment, my advice is: just be brave and go for it! Of course it would have been easier for us to stay in the safety of our home, with all the amazing medical support just a phone call or a short drive away, but after almost 7 months of intensive chemotherapy and frequent hospital admissions, we felt that a break from everything was very much needed.

It was not difficult for me to organise emergency support in Italy, because we were going to my hometown and to a reality I knew quite well. I emailed and rung both the children ward and the hospital in my hometown and the closest nearby children hospital with an oncology ward, the Burlo Gorofolo in Trieste. Dr. Dave, our consultant, emailed his counterpart at the oncology ward in Trieste, asking for support in case of any emergency. We got our POON nurse to write a letter to take along with our medication and oral chemo drug, in order to avoid any problems at customs. After everything was set we boarded our plane and off we went!

Thinking about it now with insight I feel that we took quite a risk, because Esther had just finished intensive chemo and just a few days before she started maintenance chemo with new drugs she had never taken before. She was at risk of netrophenia and she still had her CVC line in. Nonetheless she was well, we wanted her to have a life as normal as possible, I had arranged medical support for her and we were going to my home country… I am glad we took the risk and decided to go!

We landed in Venice on Tuesday 11th August 2015 and we spent that week in my home town, San Daniele del Friuli. From 17th August we went to a local seaside resort for a week, the “Villaggio Altanea” in Caorle, Venice, and we flew back to Birmingham on Saturday 22nd August.

The day after we arrived in San Daniele, we had to take Esther to the local hospital. She was happy during the morning, enthusiast of being on holiday. We went out for lunch to a local restaurant and then we went to see my grandparents house, that my parents had very recently renovated. While we were there Esther started to seem not herself: she became serious, she didn’t respond to simple questions and seemed a little “out of it”. Because of the fits she had just a few weeks ago during her last chemo round (see my previous post) and because she had only very recently started this new oral drug, I got very worried so myself and my husband Simon-Peter drove her to the A&E at the local hospital.

We were soon seen and taken to meet a consultant at the children ward. During the doctor’s visit Esther started to be more responsive and went back to her amazing self. A blood sample was taken through her central line to check the numbers and the reference oncology ward at the Italian children hospital was called. There was some talk about going all the way there to stay under observation and have a head MRI scan done the following morning, but we opted to have a CAT scan at the local hospital instead, which was negative as I expected. With our immense relief we were discharged the same evening and went back home at my parents’.

It was a bad episode that I don’t remember gladly, we don’t know what caused to alter Esther’s behaviour so quickly and we never will, but luckily it was nothing serious and it didn’t have consequences. Obviously Esther wasn’t happy to be in a hospital again, during what was supposed to be our holiday, but it was just for a few hours and everyone at the ward was amazing, very supportive and helpful, so she just went along with it. The rest of the holiday went smoothly. The following day I sent the blood count to dr. Dave by email and he promptly replied demanding to stop the oral drug because the neutrophils count was low, and so we did.

We spent the rest of the week going to parks, out for meals and ice-creams, and to play dates at my brother’s where Esther had a great time playing with her little cousins Ascanio and especially Angelica, just six months younger than her and with whom she had developed a special bond. On Saturday, just before heading off to the seaside, we went back to the children’s ward in my home town’s hospital to have Esther’s CVC line flushed and to take another blood count, which thankfully showed that the numbers were recovering.

In Caorle we had an amazing time: we stayed at the resort all the time, we went to the beach, to the pool, we played mini golf, went shoes shopping and spent our evenings at a huge play area in the resort, the “gonfiabili”, where Esther had great fun on the bouncy castle and slides. Obviously she couldn’t swim because of her CVC line, but she didn’t mind as she had never really loved swimming. Baby Alice had also a great time going for walks along the beach in her pushchair with my mum and enjoyed playing with the sand and splashing in the pool.

It was amazing for me to see Esther having such a good time on holiday, she was well and seemed a perfectly normal and healthy 3 years old. The months of intensive chemo were finally behind us, although we had still the radiotherapy treatment ahead of us and all side effects that go along with it, I tried not to think about it and kept “dancing under the rain”. I very much treasure those memories now and I am so glad we took the risk and had 11 fabulous days that I will remember for the rest of my life.

On Saturday 22th August 2015 we flew back home and on the following Monday, Esther started her radiotherapy Treatment at Queen Elizabeth Hospital in Birmingham, which will be the subject of my next “memory” post. 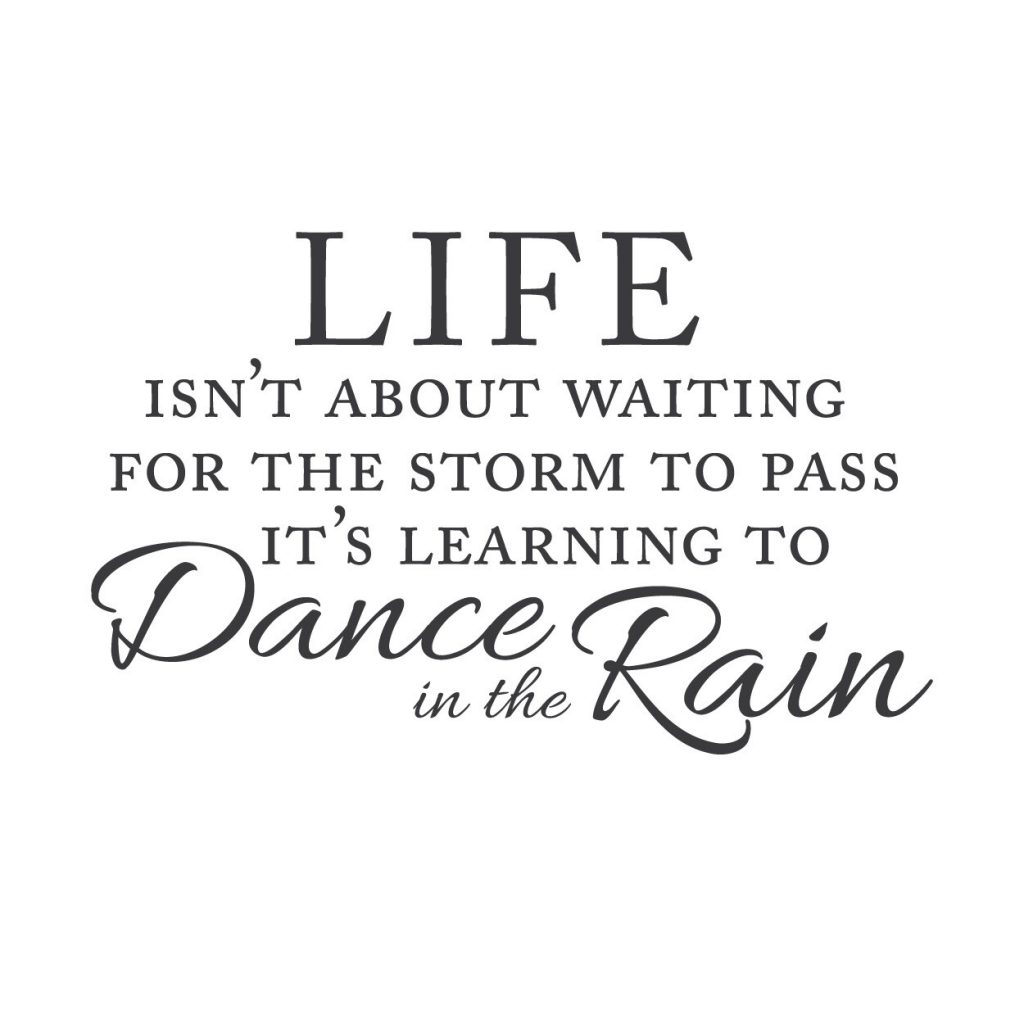