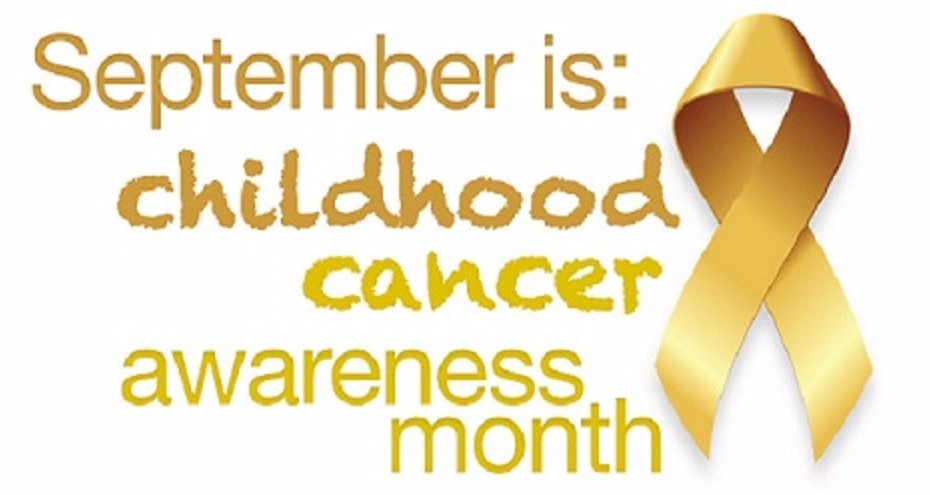 September is the month when children go back to school after the summer holidays. Children will meet at the school gate, full of excitement for the year ahead, a new year to learn and grow, making precious memories.

Devastatingly, this is not the case for so many. 1 in 285 children and young people is diagnosed with cancer before their 20th birthday and almost 20% of these children will succumb to their disease.

Less than 1.3% of research funding is spent on childhood cancer. Since 1980, fewer than 10 drugs have been developed for use in children with cancer and only 3 new drugs have been approved.

Not everybody knows that September is also the childhood cancer awareness month.

I have decided to do something to raise money for supporting the fight against childhood cancer: during the month of September I will walk 10,000 steps every day, in memory of Esther and for all the Angels who earned their wings too soon.

Finally I find some time to sit down and write an update about my Walk 4 Esther challenge. We did it! I walked a total of 330,278 steps during September and my sister-in-law, Francesca, walked 310,983 steps! Together we raised more than 750£ in memory of Esther.

It was harder than I thought because I work behind a desk all day, so often during the week I found myself having to go out in the evenings to walk more than 5,000 steps, which equates roughly to 4 km for me. Luckily during September the cemetery where Esther rests is still open until 8 pm, so I often ended up jogging there, which made these evening outings more bearable. I got to the end of the month struggling and looking forward to the 1st of October! At the same time it was rewarding raising donations for Grace Kelly Ladybird Trust and I absolutely loved doing something in memory of Esther.

September is a hard month for me because of the “Back to School”: I can’t help thinking about Esther’s little friends who are growing up fast: her nursery friends are now in year one, and some of the younger ones have already “overtaken” her, while she will be forever 4 years old and she never made it to Reception. Obviously I find heartbreaking it not having her here with me, thinking about all the things that she will never get to do and imagining how much she would enjoy school. I try not too be so focused on this and to look at the big picture, thinking that she is still learning and evolving in another dimension, that she is on a different journey now but we will be reunited one day. I will talk more about this in another post!

Thanks to everyone who donated to our “Walk 4 Esther” challenge, the page is now closed and Esther’s Someone Special page on Virgin Money Giving has been replaced by the names fund “Esther’s Smiles”.  More information on this will follow. 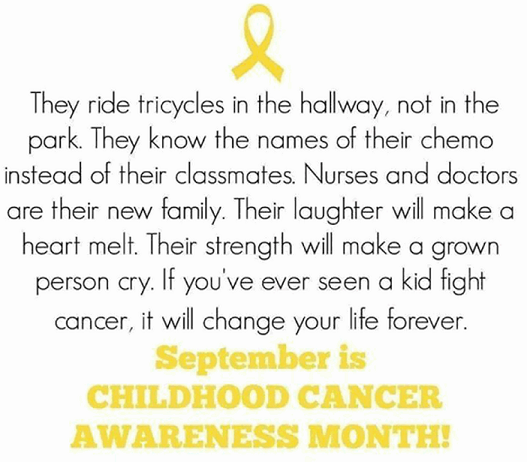 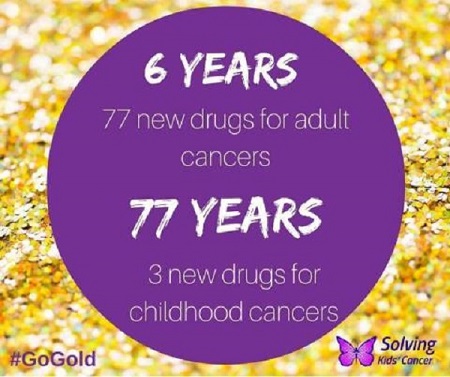 Life before the storm